To get the video part to work I only really needed to get Cinder to build with the Cinder-VR block (and on windows; oculus is not supported on Mac). The combination of not having too much experience with Cinder and also not normally developing in Visual Studio made this a bit of a pain-in-the-ass, but all in all in wasn’t very difficult. One thing that I think is pretty common for a Cinder developer, but less so if you are used to work with OpenFrameworks, is that I had to first open the Cinder-VR block’s project file and build the block so there are binary lib files on the development machine, which are then used when building the Cinder applications that use the block. This probably speeds up the build process for the applications, but is an extra step you kind of just need to know about. You also have to perform this step for every platform (32-bit/64-bit) and target (debug/release) separately.

Another issue is that the actual VR-stuff isn’t always available (on mac Oculus Rift isn’t even supported, and often you want to be able to develop and test without having to connect VR glasses). For this, I created a VR_ENABLED compiler flag, which is enabled for windows machines (at compile time) and disabled for Mac machines (at compile time). When the flag is disabled, a standard Virtual Camera object is used as a “replacement” for the VR glasses.

This is what that looks like in the setup method of the main application class:

And here’s the main draw routine: (obviously all the actual drawing happens in drawScene, where you can do exactly the same for normal screen output as for VR-output):

Cinder communicates through OSC with an independent MaxMSP patch that uses the Hoa Library for implementing Ambisonic (spatial) audio. There are also OpenFrameworks and Cinder bindings for the Hoa library, which would make it possible to integrate the audio system into the main application, but I haven’t been able to get them to work so far…

How the communication between the cinder app and max currently works is:

This isn’t ideal because it’s pretty difficult to support multiple simultaneous audio samples this way, and it would be unclear how long the cinder app should keep sending position information for every audio object.

How the communication should probably work in a more robust setup:

Aframe lets you build you 3D scene like you build a web-page; using the HTML and JavaScript. It’s a very declarative way of programming which is very different from writing a C++ application (potentially MUCH faster, but also very opiniated). I was able to put some stuff together and get it working really fast. Adding leap motion for example was literally just a matter of adding the addon js file and two lines of HTML:

This already gave me the 3D robot arms. (I will need to do a bit more to actually get some interaction with objects).

Aframe is great for quickly throwing a little scene together to try something and seems a good tool for fast-prototyping. You don’t have to think about low-level technical stuff like texture-loading (you simply add an tag) and it has a pretty sophisticated animation system for building for example transitions. I still have to see how Aframe holds up when you want to start building more complicated applications…

In my experience so far, Aframe works -and performs- pretty good on both desktop and mobile browsers, so you can easily develop and try it out in google cardboard/daydream. WebVR is a standard that’s still under development, but there are already some browsers with (beta) support for Oculus Rift and HTC Vive (see https://webvr.info/ for up-to-date information on the status of the different platforms). This means that with the right browser (and settings) you should be able to also run an aframe application inside a VR headset, but I haven’t tried it yet.

Another awesome “feature” of WebVR is that you can simply upload your app to a website or -for example- github page and everybody can try it on their computer/phone/VR-headset, which is great for sharing updates easily between team-members and with clients.

I haven’t tried web-based spatial audio it yet, but it’s definitely possible. 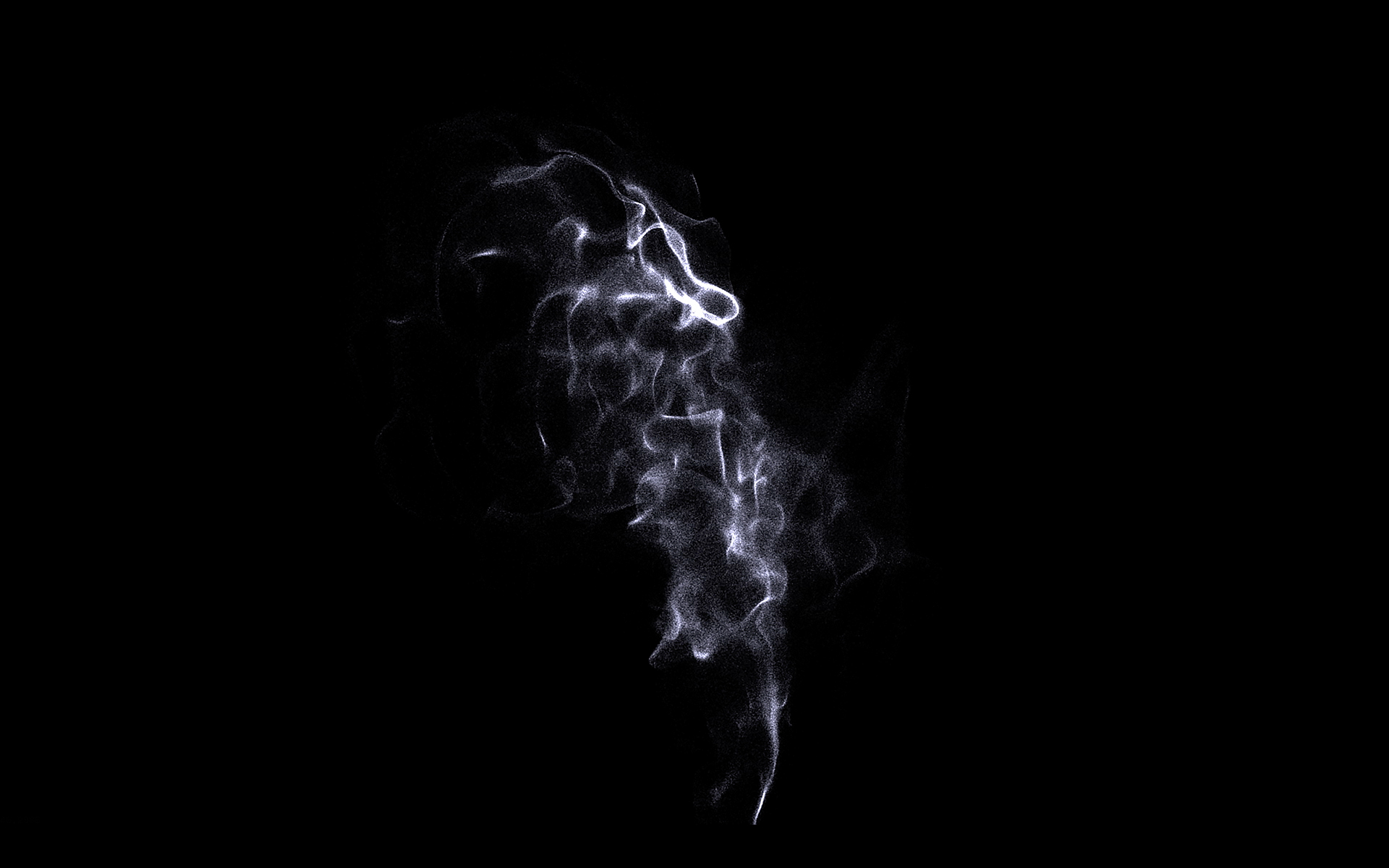